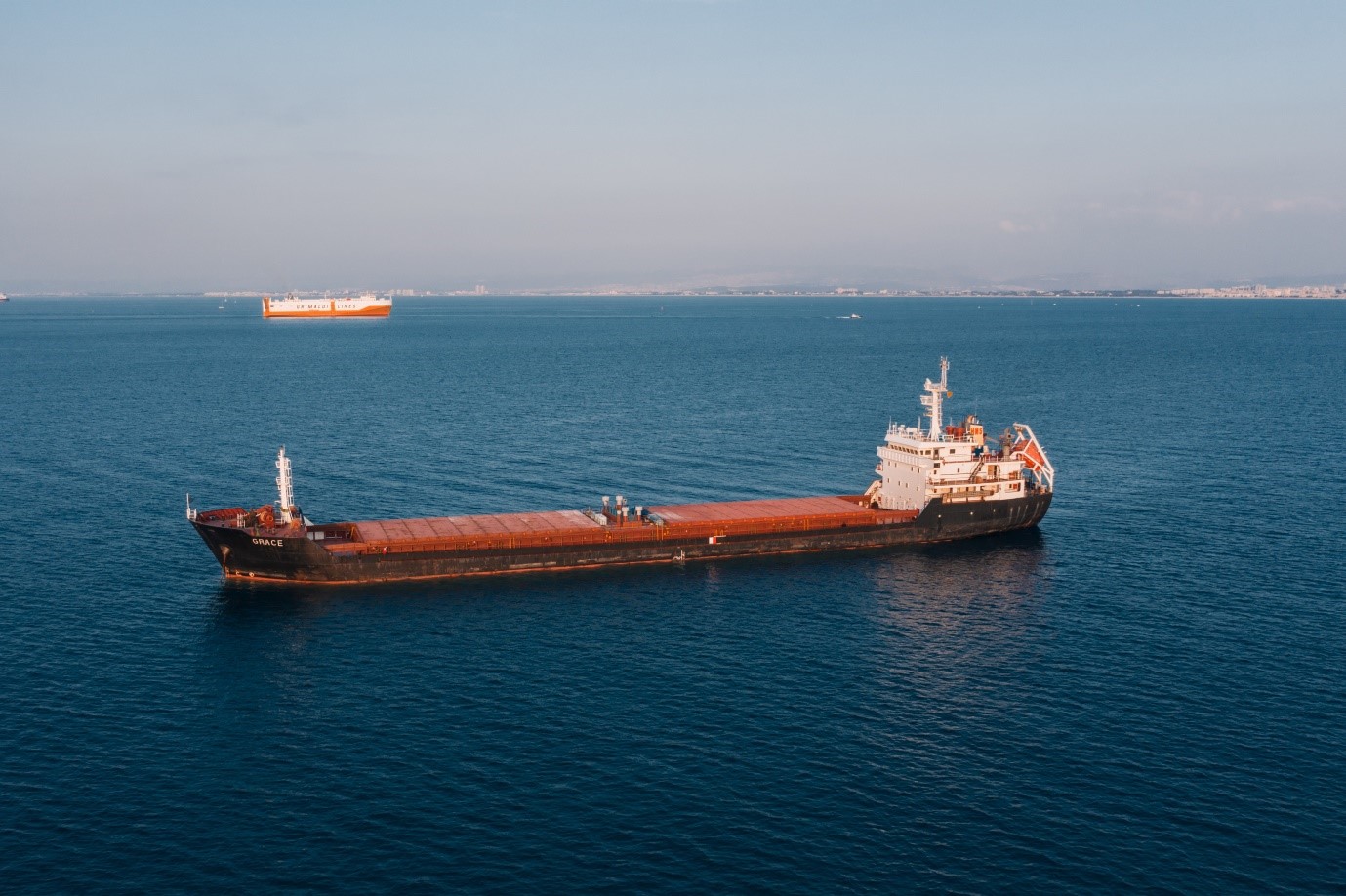 The fertilizer industry in India is largely government-controlled, with the majority of production being carried out by state-owned enterprises. However, there are also a number of private companies as well, that operate in this sector. The main types of fertilizers produced in India include urea, diammonium phosphate (DAP) and complex fertilizers which are blends of different nutrients.

Fertilizer trading in India is carried out through a number of channels, including imports, exports, and domestic sales. India is a major importer of fertilizers, particularly potash, which is used to produce complex fertilizers. Traders such as TLI – TradeLink India plays a very important role in this segment.

In terms of domestic sales, the government of India plays a key role in the distribution of fertilizers to farmers. The government operates a number of programs that aim to make fertilizers more affordable and accessible to farmers, particularly those in rural areas.

One of the main challenges facing the fertilizer industry in India is the issue of low soil fertility. Many parts of the country have soil that is low in nutrients, which can make it difficult for crops to grow and thrive. To address this issue, farmers in India rely heavily on fertilizers to provide the nutrients that their crops need. However, the high cost of fertilizers can be a burden for many farmers, particularly those who are already struggling to make ends meet.

To address this challenge, the government of India has implemented a number of initiatives to make fertilizers more affordable and accessible to farmers. These include subsidies and price controls, as well as programs that aim to increase the efficiency of fertilizer use and reduce waste.

Overall, the fertilizer industry in India plays a vital role in supporting the country’s agriculture sector and helping to feed its growing population. However, there are also a number of challenges and issues that need to be addressed in order to ensure that the industry is sustainable and meets the needs of farmers and consumers.

Responsible use of Fertilizers in Agriculture